Recent Storm Damage Before & After Photos

When the roof leaks 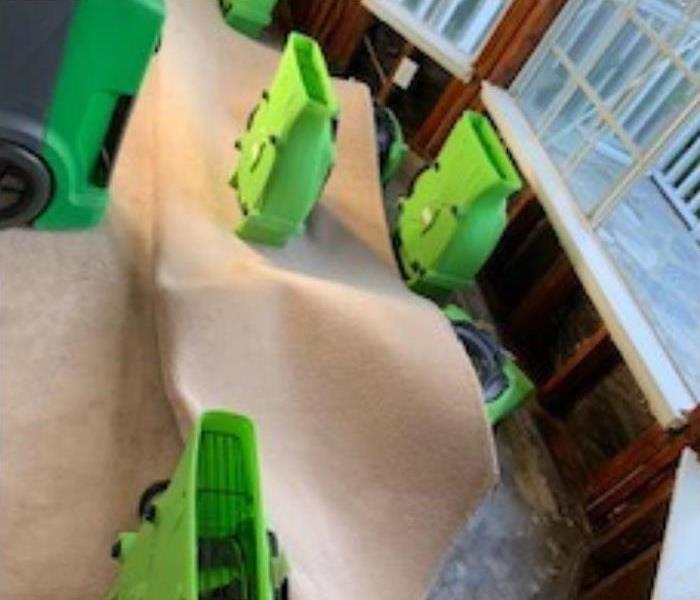 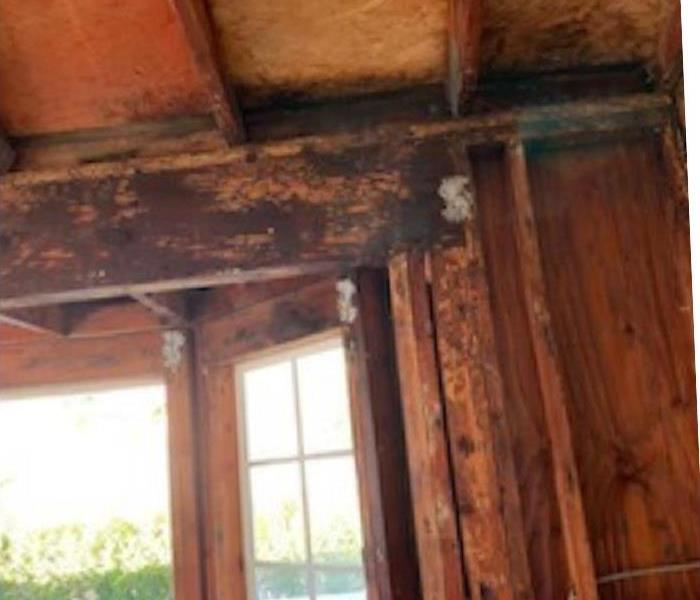 Southern California was experiencing rain all the way through May this year. As it was such a rare and wonderful experience, some of our residents were not enjo... READ MORE

What to do after you have storm damage 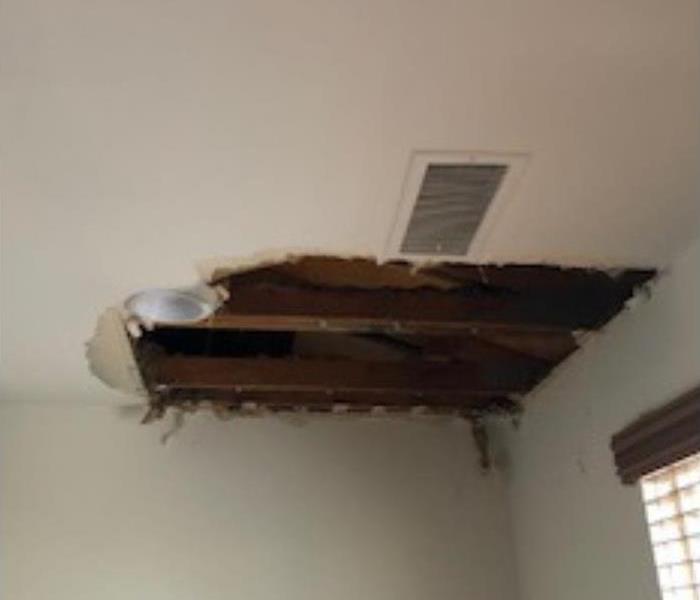 Unexpected weather events happen that can cause a lot of damage to your home or business. SERVPRO of South Rancho Cucamonga is Here to Help if you experience an... READ MORE 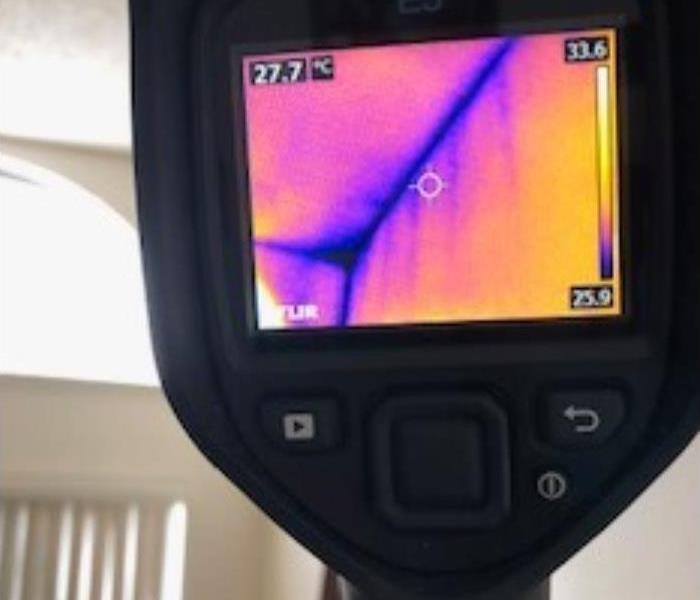 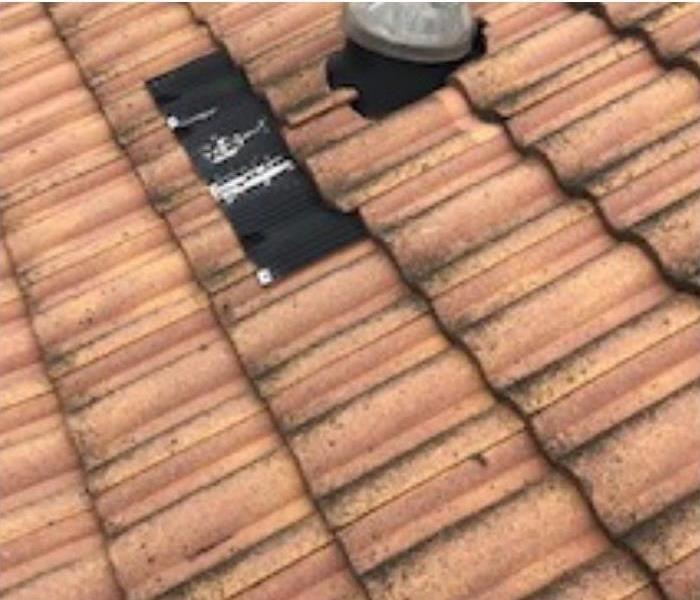 These customers were shocked to see water damage coming from there ceiling as they had no idea that there were issues with their roof. When they called SERVPRO ... READ MORE

When it rains it pours 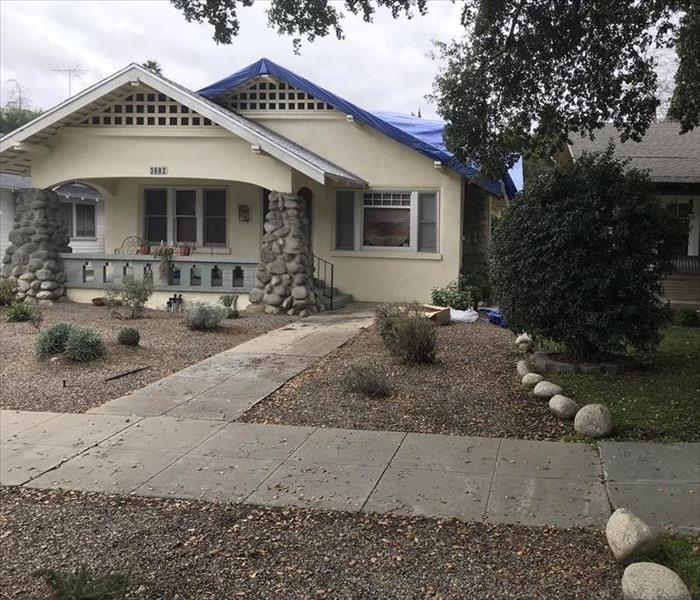 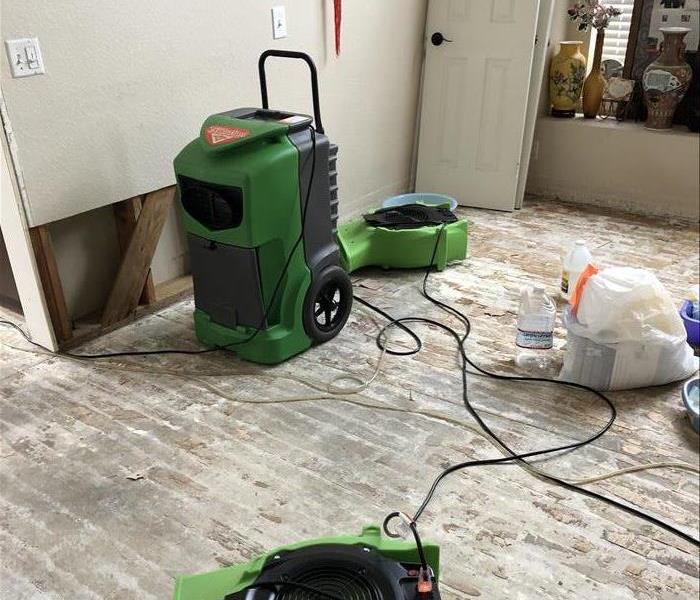 This Rancho Cucamonga home was hit hard by the rain we got this winter. They were not prepared for the disaster it caused in their home. There was several rook ... READ MORE 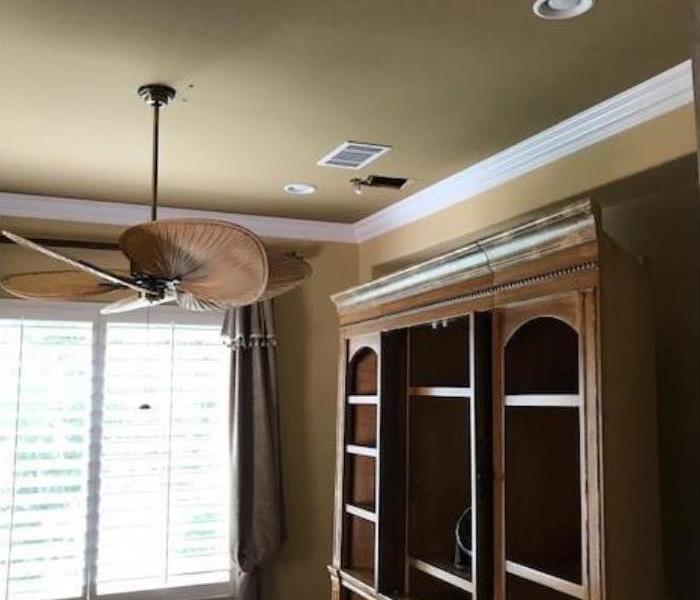 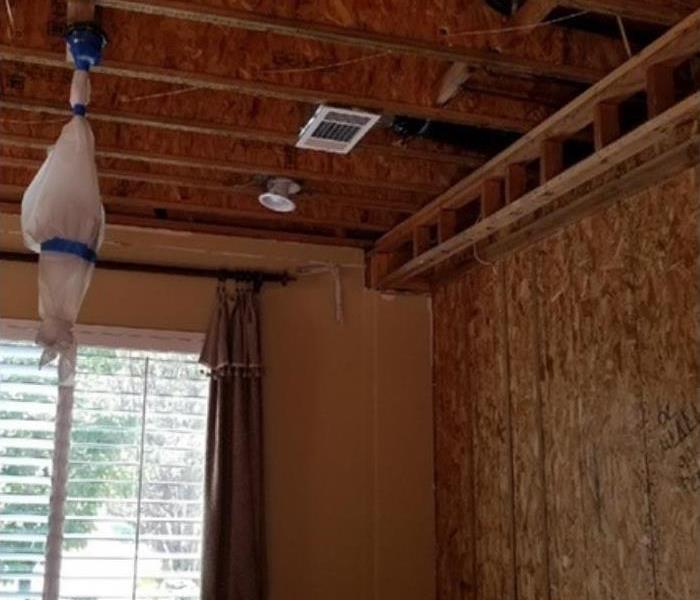 The roof of this Rancho Cucamonga home begin to leak after a major rain storm. It caused enough damage that the entire ceiling needed to be removed and complete... READ MORE 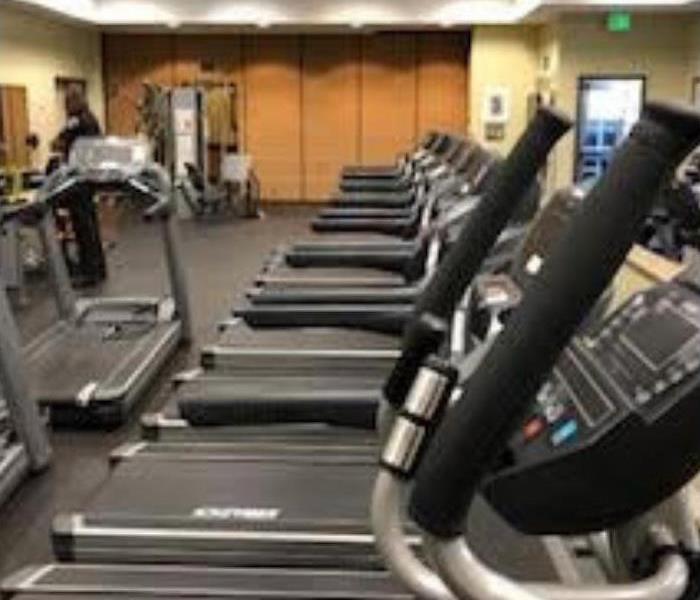 After a heavy storm, this local recreation center flooded causing major damage throughout the entire building. Flooring was destroyed and needed to be removed a... READ MORE

Flooding in the kid's room 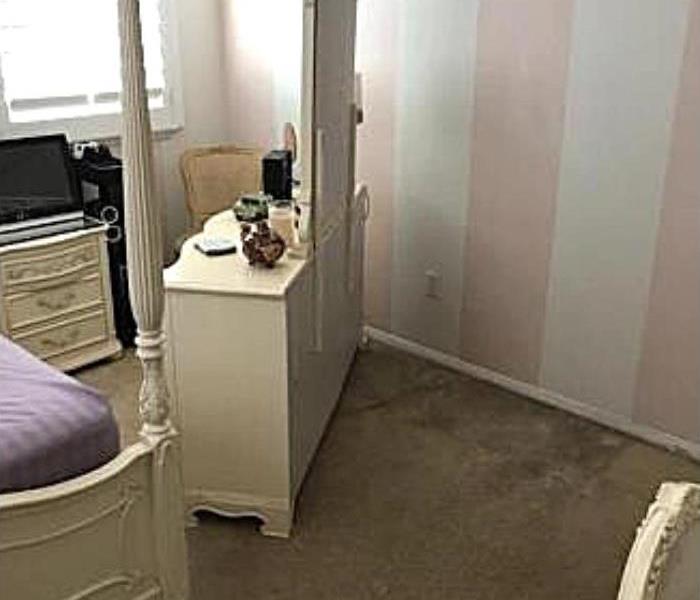 The roof was leaking and ended up causing a lot of damage in this Rancho Cucamonga home. SERVPRO went in and immediately found the issue in the little girl's ro... READ MORE